Always one of the most popular events of the Festival! Don’t miss this great night out fronted by the amazing queen of Radio comedy Angela Barnes.
Friday 10th May 7.30pm
Tickets £15 (age guidance 16+)
Festival Tent

Thank you to our sponsors:

Following yet another sell-out run at the Edinburgh Fringe, Angela Barnes (Live at the Apollo, Mock The Week, BBC 2’s Insert Name Here, BBC R4’s The News Quiz and host of The Comedy Club and Newsjack on BBC R4Extra) takes a break from her 2019 tour Rose-Tinted to be with us in Dorchester. With stand up and stories, Angela is trying, really trying, to look on the bright side of life

The pace is fast, the material strong and the delivery perfect 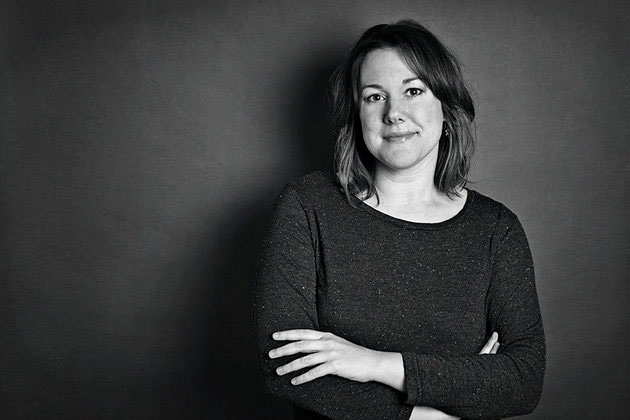 Taylor Glenn is a London-based US comedian, writer and podcaster. She is one-third of the hit podcast Drunk Women Solving Crime and has taken two stand up shows to Edinburgh including the critically acclaimed A Billion Days of Parenthood. She has several screenplays in development and considers herself an honorary resident of Dorchester.

The award winning Paul F Taylor is a one of the UK’s most original and distinctive stand-up performers. His unique brand of humour fuses quirky offbeat one liners with surreal and observational flights of fancy to fantastical effect. Paul took home the title of the NATY New Act Of The Year in 2013.

Paul has also achieved notable success as a screen writer and actor. Milk! that he co-wrote and starred in, was the ShortCom Jury Select Winner 2015, and was in the official selection in LOCO, Nashville, LOL, Shortwaves, Glasgow and London Short Film festivals. It has also won the Dead Short Film Competition at Leeds International Film Festival 2015.

Battlecock! that he also co-wrote and starred in, made it into the official selection at the BFI London Film Festival 2013. 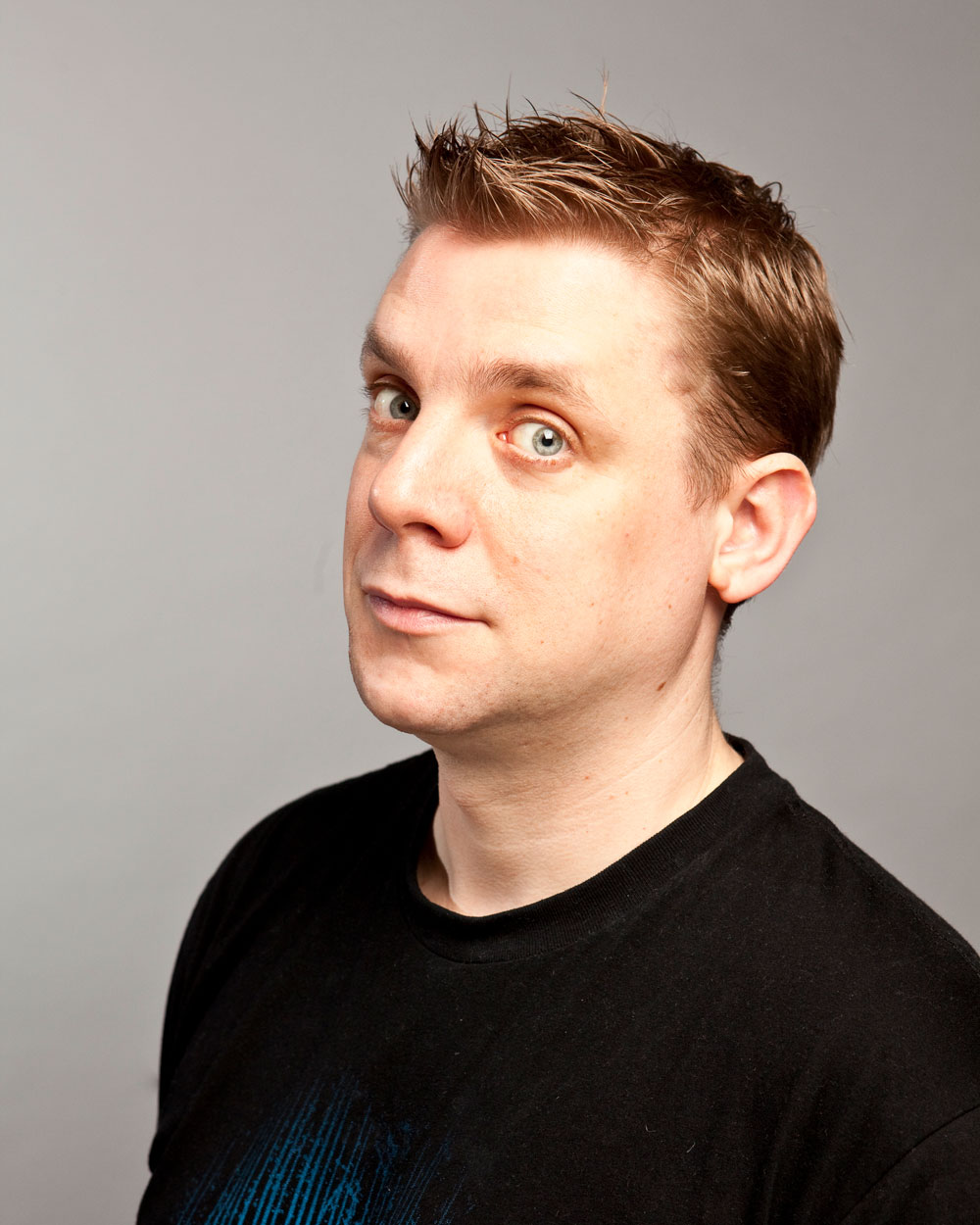 Michael Fabbri has worked as a writer for Radio and TV and recently had his own stand up series: ‘Dyslexicon’ on BBC radio 4. He has done several solo shows at the Edinburgh fringe festival and worked as a support act for Micky Flanagan, Lucy Porter, and Stephen K Amos.